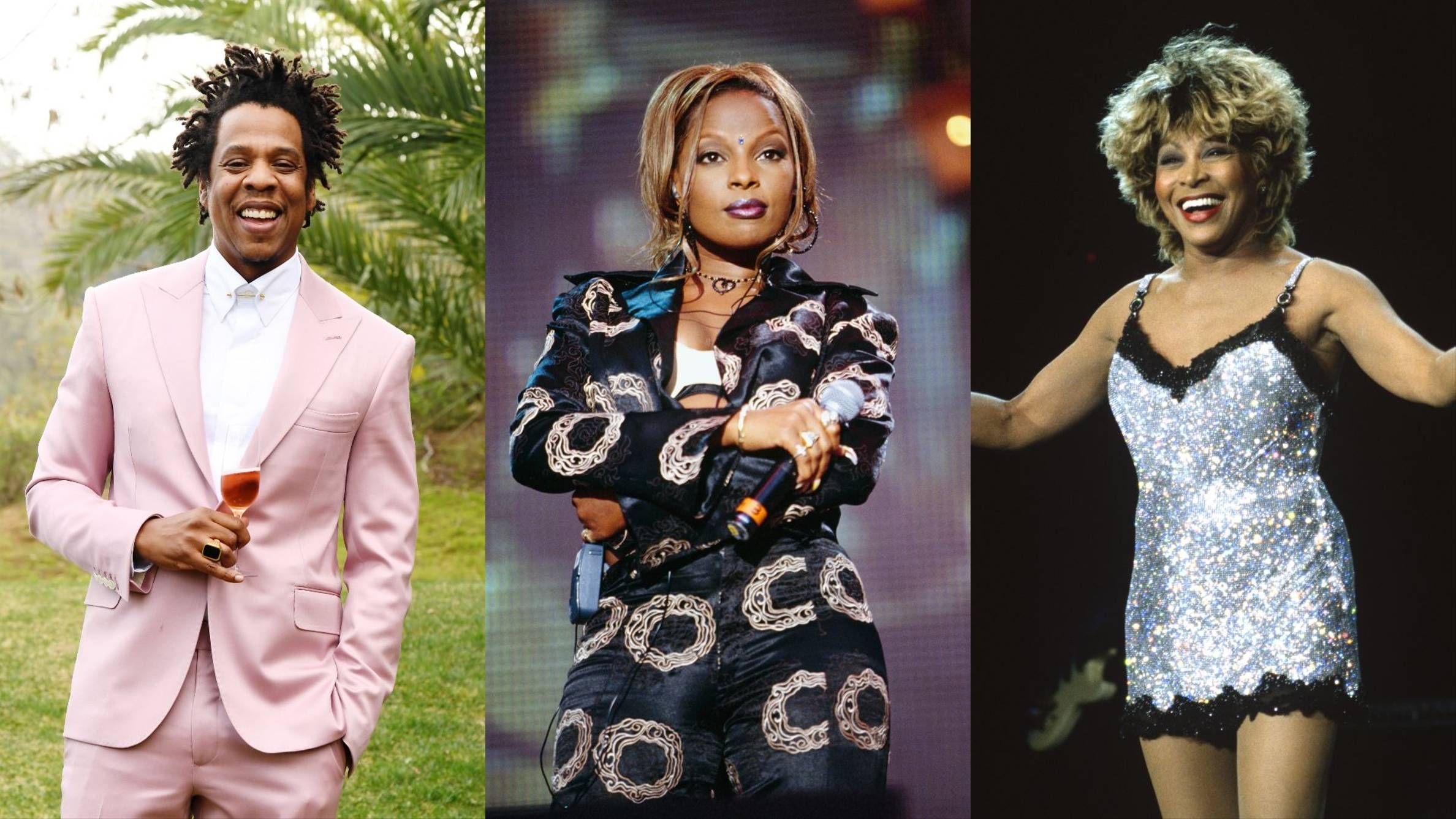 The 2021 Rock and Roll Hall of Fame nominees list is here, and as usual, it's huge — and polarizing.

On Wednesday (February 10), the Cleveland Museum announced its latest class of nominees, a portion of which will be officially inducted in the fall this year, after the Rock Hall announces the top vote. That list is long and impressive, and it includes the following artists: Jay-Z, Foo Fighters, Mary J. Blige, Iron Maiden, Tina Turner, the Go-Go’s, Rage Against the Machine, Kate Bush, Devo, Chaka Khan, Carole King, Fela Kuti, LL Cool J, New York Dolls, Todd Rundgren, and Dionne Warwick. 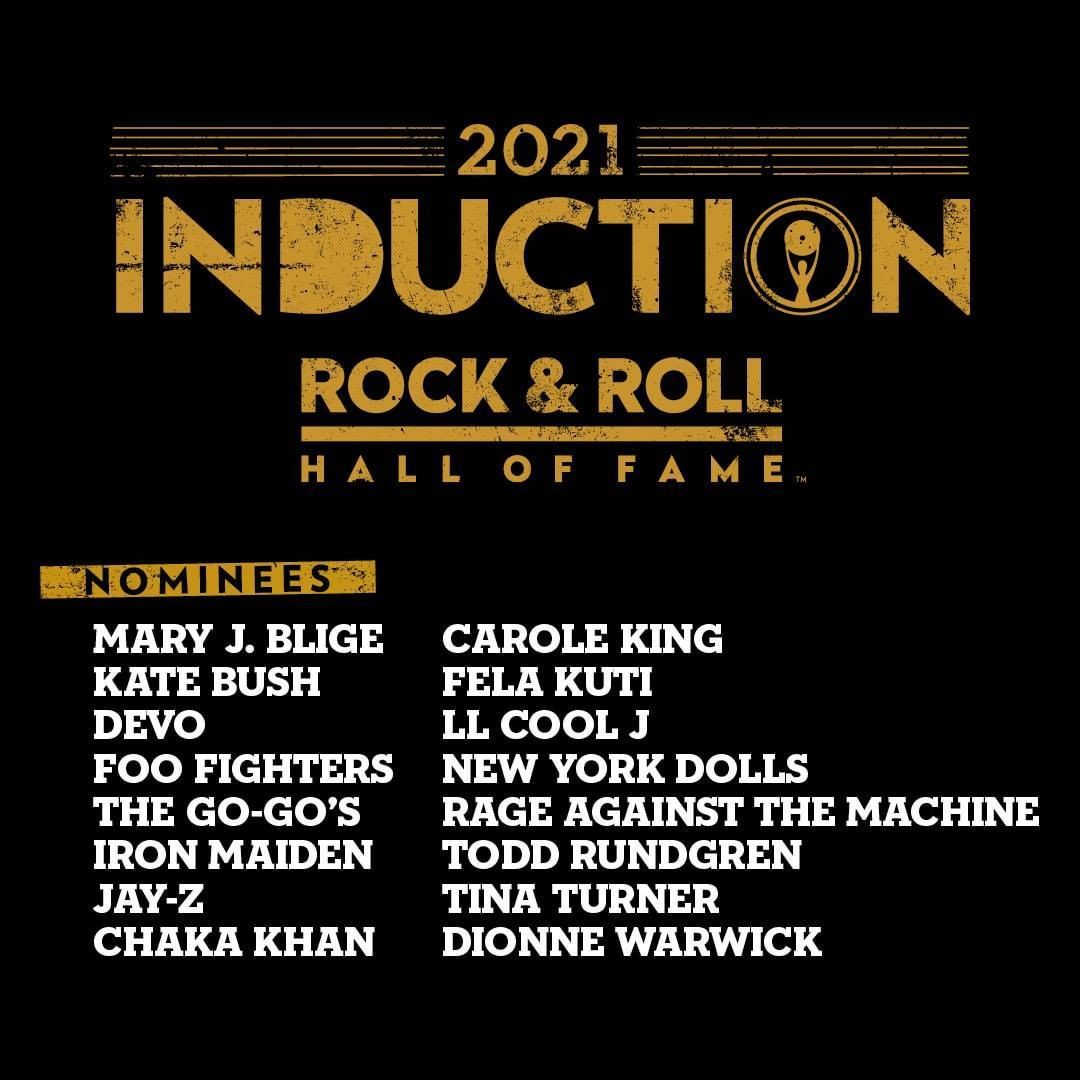 To secure a slot in the nominees field, the Rock Hall's criteria stipulates an artist "must have released its first commercial recording at least 25 years prior to the year of nomination." For Jay-Z, this marks his first year of eligibility, as his debut LP, Reasonable Doubt, dropped in 1996. Also notable is Dave Grohl's nomination with Foo Fighters; if he's inducted, it'll be for a second time, as he was inducted with Nirvana in 2014.

King, likewise, was previously inducted in 1990 along with her songwriting partner Gerry Goffin. As the Rock Hall points out in its announcement, King and Turner, if they make the inductees list, will become the second and third female artists to be inducted twice. (Stevie Nicks became the first in 2019.) Khan had previously been nominated both as a solo artist and with her band, Rufus.

Seven of this year's 16 nominees were included for the first time ever, including the Foos and Jay-Z, along with metal icons Iron Maiden, new wave favorites The Go-Go's, R&B/hip-hop stalwart Mary J. Blige, Afrobeat pioneer and activist Fela Kuti, and longtime vocal legend Dionne Warwick. The Rock Hall also says this class of nominees is its most racially diverse since 1996, as Rolling Stone reports.