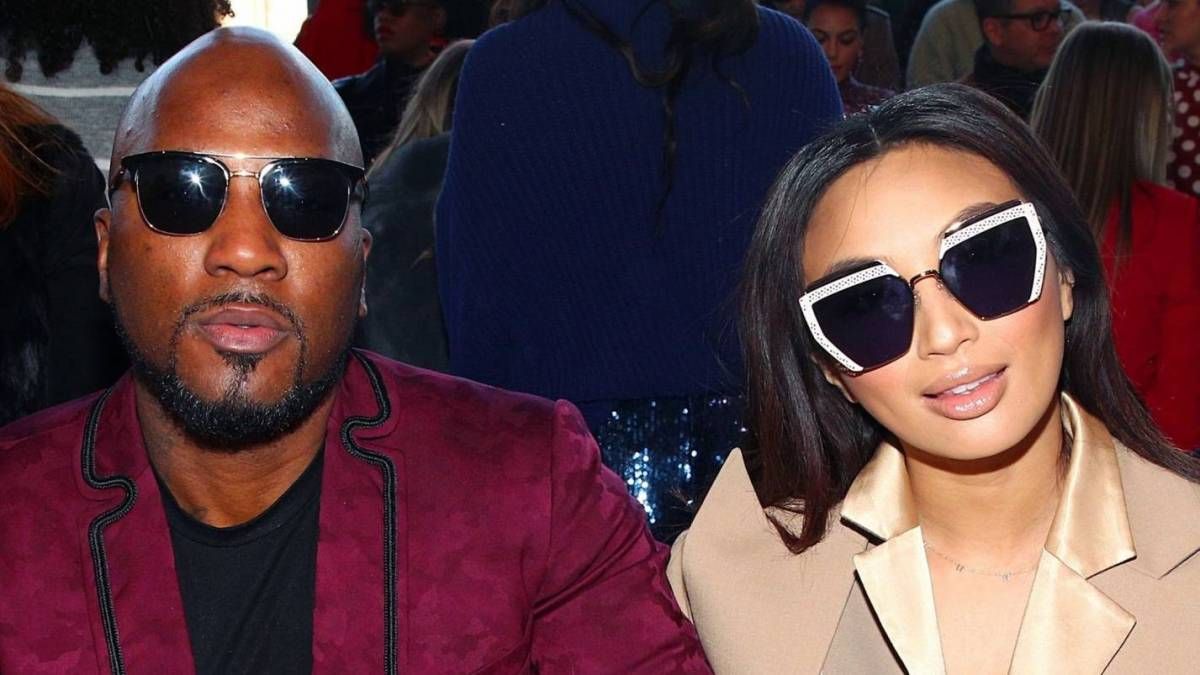 ATLANTA, GA – Jeezy and The Real host Jeannie Mai revealed they were engaged in April 2020, less than two years after they started dating. Now, it looks like they inching closer to setting a wedding date.

According to TMZ, the couple applied for a marriage license from the Fulton County Court Clerk in Georgia on Monday (March 29). Considering the legal document in only valid for six months in The Peach State, they have until the end of September to walk down the aisle.

Jeezy (real name Jay Wayne Jenkins) was originally planning to propose to Mai during a trip to Vietnam last spring. But because of the COVID-19 pandemic, he wound up staging a proposal at his Los Angeles home during a special date night.

“Jeannie and Jay were set for a trip to Vietnam this April,” Mai’s rep said at the time. “What Jeannie didn’t know is that Jay was planning to propose. Instead, Jay decided to bring Vietnam to Jeannie with a surprise quarantine date night in his home filled with Vietnamese food and decor.” 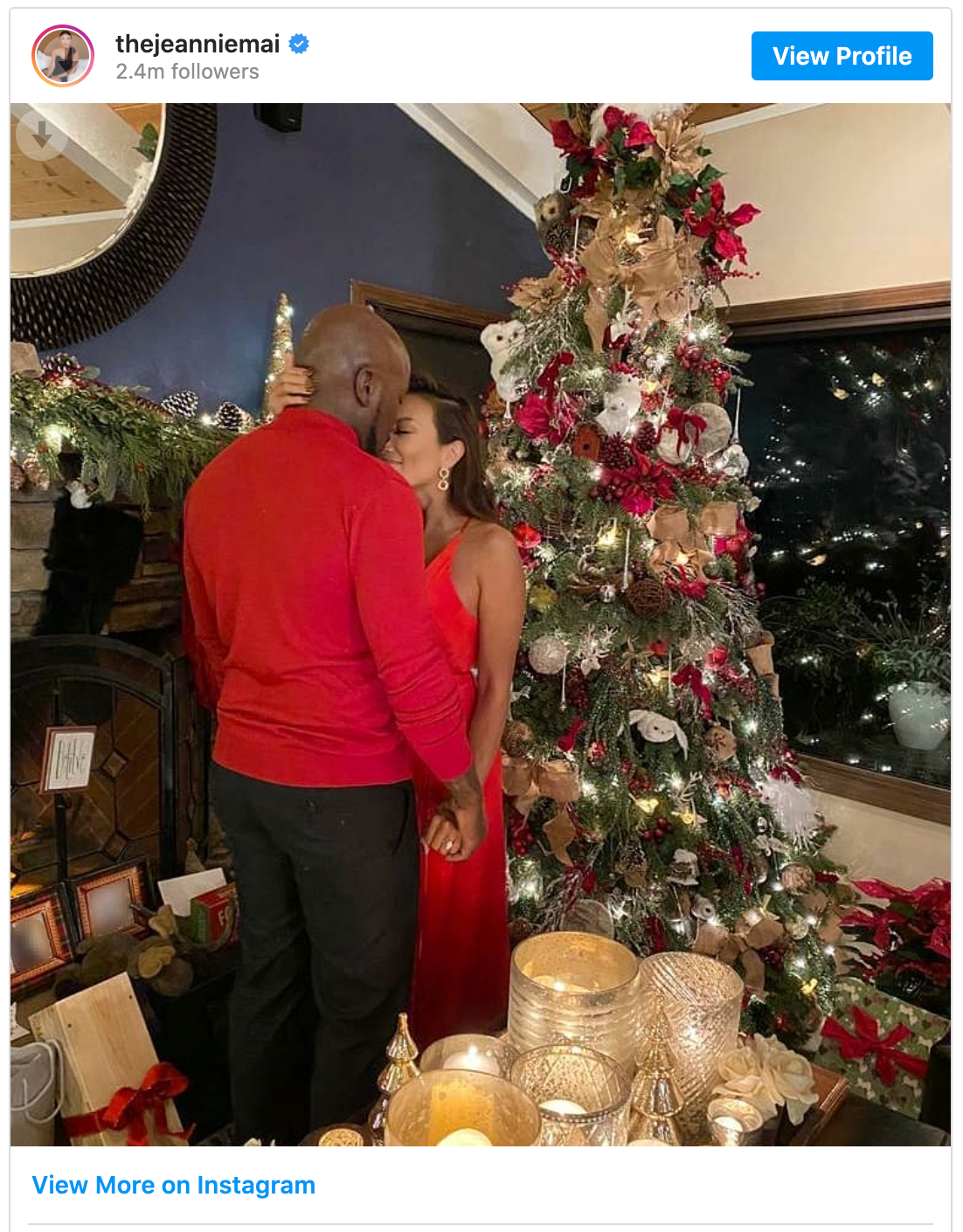 The couple first met on the set of The Real and made their first public appearance in August 2020 at a gala for his Street Dreamz non-profit.

“We both went through enough in our life to connect on the understanding that love should feel safe, honest and pure,” Mai told PEOPLE in November 2020. “Immediately that was a magnetic attraction. We are very attracted to each other’s passions to serve. So because we have a mutual joy of having purpose, we’re going to find a way to do that together.”