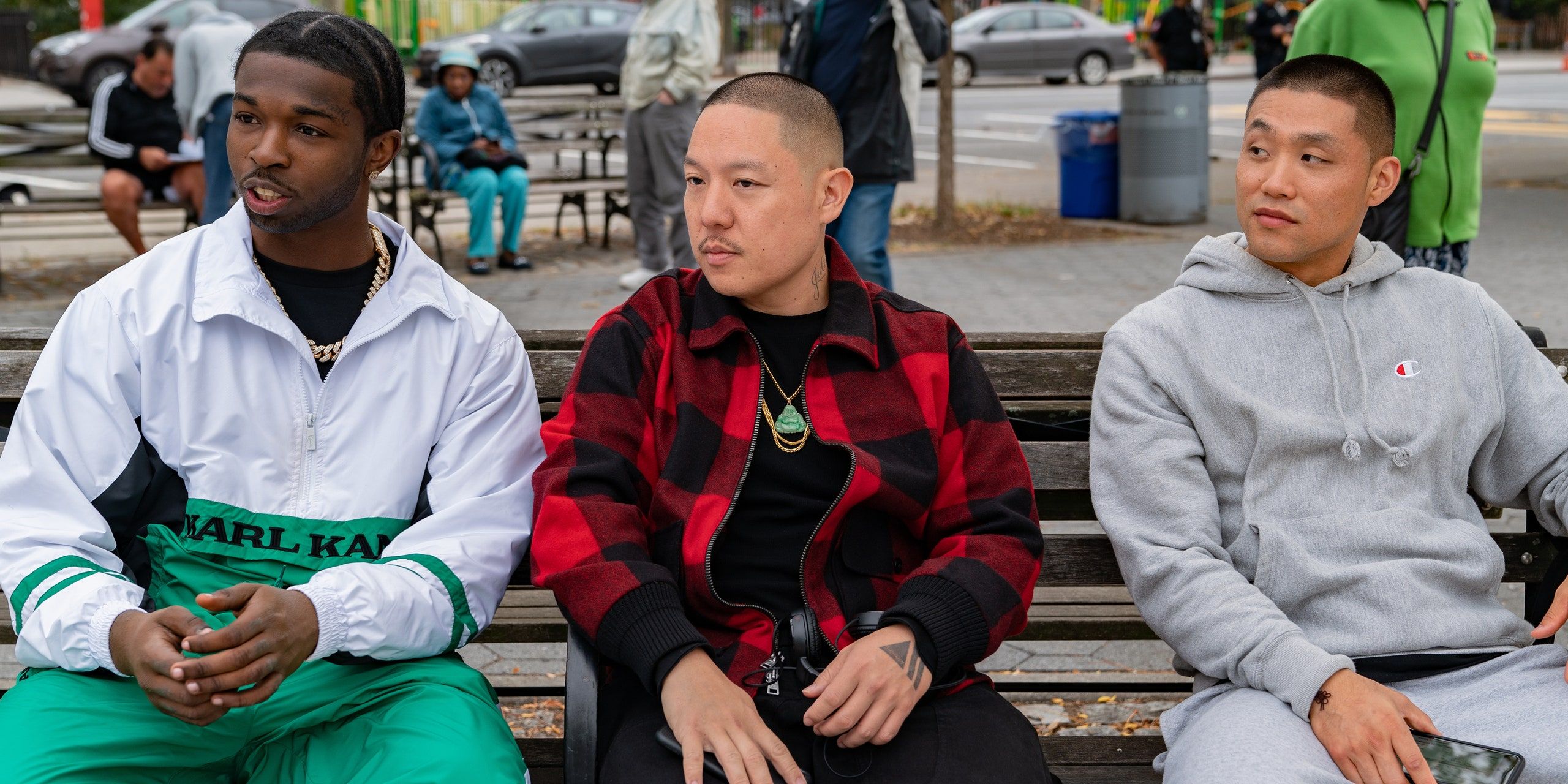 Pop Smoke appears in the trailer for the new coming-of-age film BOOGIE. The directorial debut of Eddie Huang (author of Fresh Off the Boat), BOOGIE finds Pop playing Monk, the basketball rival of main character Alfred “Boogie” Chin (played by Taylor Takahashi). It was filmed prior to the rapper’s death in February 2020. The movie is out March 5; watch the full trailer, soundtracked by Pop’s “Got It On Me,” below.

“A lot of actors just don’t have the depth of emotion and experiences, but because of what Pop’s gone through, he has a tremendous well to draw from,” Huang told The New York Times in June. “He gave me a thousand percent. They were tough 16-hour days, overnights, and he shot five overnights in a row. Kids were coming on the bridge to watch us shoot the scenes. We would play Pop’s record. All our actors, the extras, the kids on the bridge watching us shoot scenes, everyone was doing the Woo dance. It was pretty special.”