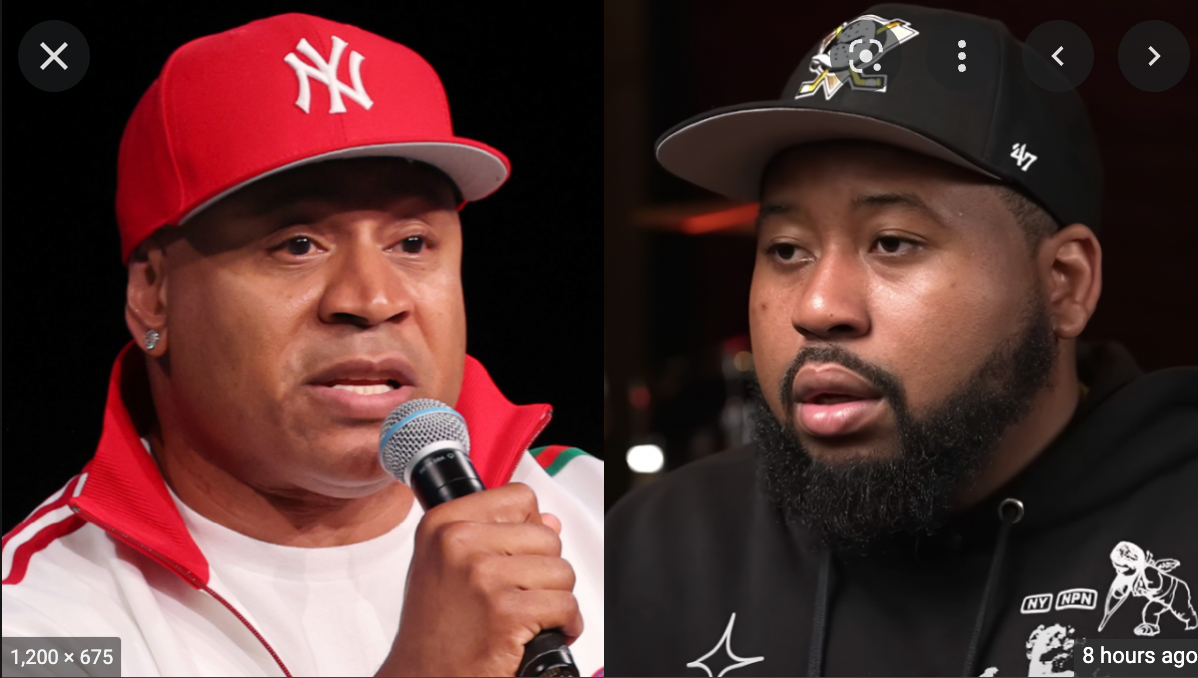 The Rock & Roll Hall of Famer made a rare appearance on Instagram Live on Wednesday night (September 21), where he lectured the controversial media personality after he branded old rappers “dusty.”

“It came to my attention that a DJ — and I’m not gonna say any names ’cause I don’t think it’s necessary — a DJ basically said that a lot of the pioneers in Hip Hop, they’re dusty or how can they be the person that invented Hip Hop if they don’t have a lot of money, or if they don’t represent like they have a lot of dough,” he began.

He added: “This idea that you have to have money or else you don’t have any value is a bad idea and it’s a misinformed way of looking at the world and the culture.”

LL went on to illustrate why he believes Akademiks is “misinformed,” pointing out that early Hip Hop artists weren’t able to benefit from a thriving industry like today’s rappers are.