RAPPER SILENTO CHARGED WITH THE MURDER OF HIS COUSIN 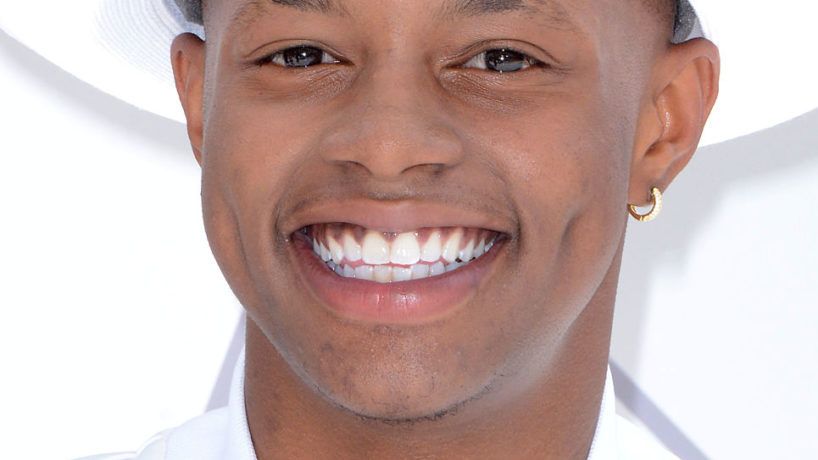 Rapper Silento has been arrested and charged with the murder of his cousin.

According to reports, Silento, whose real name is Ricky Lamar Hawk, was arrested on Monday after police investigated the shooting death of his cousin, 34-year-old Frederick Rooks in Georgia.

DeKalb County police booked Silento on one count of murder. The AJC reports that police responded to a call of shots being fired around 3:30 am on January 21st. Rooks was found dead with multiple gunshot wounds.

DeKalb police Lt. Rod Bryant believes that Rooks was connected to some of the residents at one of the houses where his body was found. “I think it is connected to this house. We’re still doing a little bit more investigation. The people in the house know him, but he really don’t live there, so we’re trying to see what’s going on.”

Today, Ricky Hawk, 23, was arrested for the murder of his cousin Frederick Rooks, 34. On January 21, the DeKalb County Police Department investigated Rooks' death after he was found shot on Deep Shoals Circle. Hawk is in the DeKalb County Jail charged with Murder. #WeAreDKPD pic.twitter.com/AfaA8CtXgx