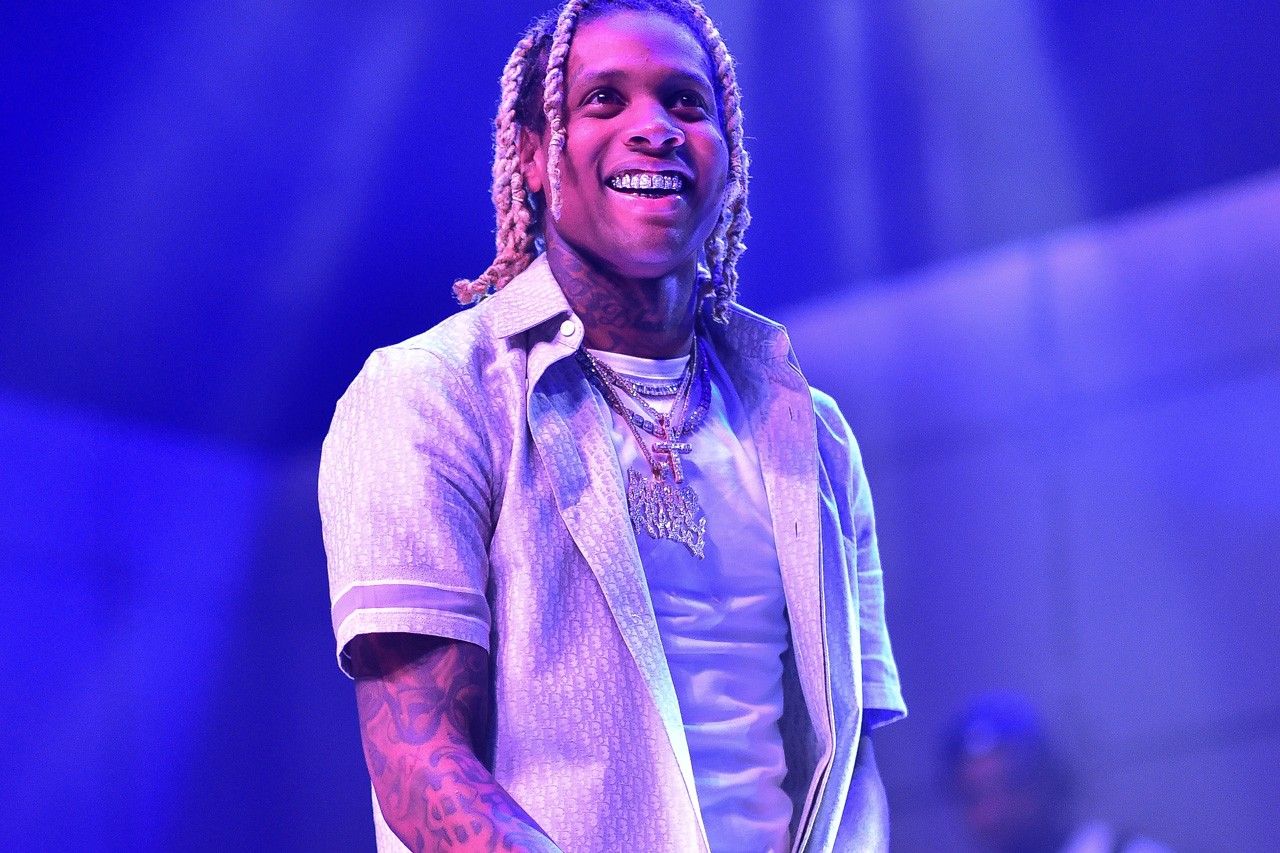 Lil Durk has revealed that he’ll be dropping his next album, 7220, later this month. The Chicago rapper is set to tour the LP in April and has already released three singles off of it — “Pissed Me Off,” “Lion Eyes” and “Broadway Girls” featuring country singer Morgan Wallen.

Named after his grandmother’s address, 7220 follows last year’s The Voice of the Heroes. The album is slated to drop on February 22, which falls on the same day as Ye’s Donda sequel.